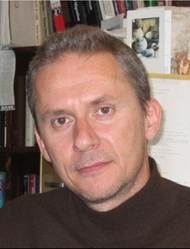 The Atlantic Cities blog recently profiled a study by Professor Mark Ellis and colleagues arguing that US cities are diversifying even as they are becoming increasingly segregated. As colleague Richard Wright of Dartmouth argues,  "You can have segregation and diversity in the same place, at the same time". Their research, The Racially Fragmented City? Neighborhood Racial Segregation and Diversity Jointly Considered:

The project's MixedMetro website explores "the complex patterns of segregation and diversity in these communities shape the lives of the people who call them home. It is designed to help users  explore patterns of racial composition in major US metropolitan areas and individual states by state or metro area, and offers lots of maps of urban residential population patterns.